Catching Up With Will Borgen — another success story 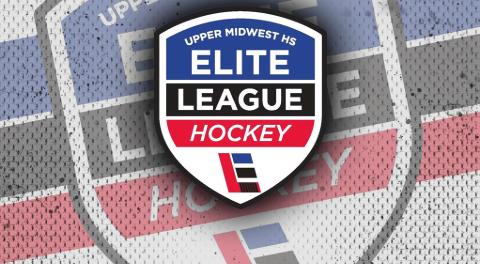